Transfer Your Company’s Registration to Georgia 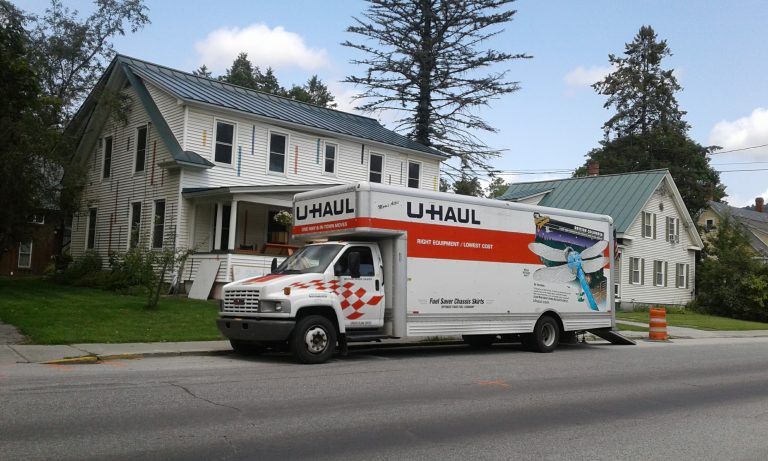 In the always growing and rapid paced global economy, many business owners wonder how they can move to a new state while maintaining their previously incorporated businesses. As evidenced by the vast population growth in the Metro Atlanta Area, Georgia has become a hot bed for entrepreneurs of all kinds to open, maintain, and grow their businesses. The conversion process permits a company to seamlessly transition to a Georgia company while maintaining all company property, contracts, shareholder agreements, and its previously assigned Federal Employment Identification Number.

On the conversion into Georgia side. the process begins by the managers, board of directors, or authorized representatives of the company approving conversion in a manner consistent with the company’s Operating Agreement. In some scenarios, a corporate resolution is necessary, while a simple written approval by a single-member manager may be applicable in another depending on the requirement in the company’s Operating Agreement. After the company obtains approval to convert, the company must file an application to obtain a Certificate of Conversion from the State of Georgia Secretary of State’s Office. Included in the application is basic information about the company, such as the name, what state the company is converting from, the purpose of conversion, updated Articles of Organization or Articles of Incorporation, and the effective date of the conversion. Upon approval of the application from the Secretary of State’s Office, the company will be issued a Certificate of Conversion, and the conversion process in Georgia is complete.

The second prong of the conversion process requires the company to be converted out of the state it was incorporated in. While this process varies from state to state, most states require the exiting company to file for a Certificate of Conversion, or similar document, with the appropriate state office or agency detailing where the company is converting to among other general information about the company such as its name, its former registered agent and office address, its new registered agent and office address, and the effective date of conversion. As part of our service, Williams Teusink, LLC regularly serves as the registered agent and registered office for its clients when the owners are not Georgia residents. Additionally, some states require the converting company to receive tax clearance or a public announcement of conversion to allow all potential claims against the company in its former state to be settled, which is similar to the corporate dissolution process. After receiving approval and clearance from the company’s former state and the State of Georgia, the company will be authorized to business as a Georgia company.

At Williams Teusink, LLC, we are already working with our business owner clients on converting their foreign companies into Georgia companies by providing strategic insight and first-class service in navigating through the two-fold conversion process.

If you need help as a business owner converting your active company to a Georgia company, please contact us today at 404-373-9590.